Tales Unveiled is a production of The Show Starts Now Studios and is produced by Dennis Spielman. The voice of Sam Saxton is Dennis Spielman. The voice of Professor Geoff DeRoot is Jeff Provine. Featuring Greg Elwell and Kimberly Lock as themselves. Be sure to visit both Scottie’s Deli and Kendall’s Resturant for some great food and I Ate Oklahoma for where to go next. This episode is dedicated to Tobi Coleman, who died heroically putting on the most rocking of rock concerts with leading females on a planet that forbids such things.

Subscribe to new episodes via Apple Podcasts, Google Play, Stitcher, YouTube, or right here at Tales Unveiled. Episodes are released on the Second and Forth Fridays.

If you love what we’re doing, want us to keep being artist owned and patron supported, click here. 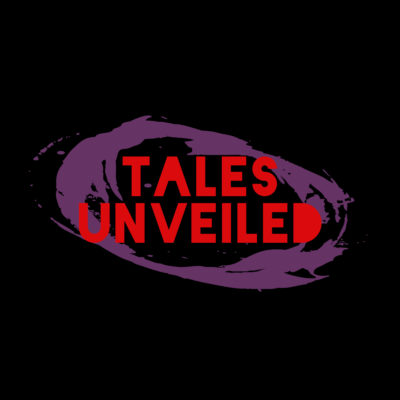