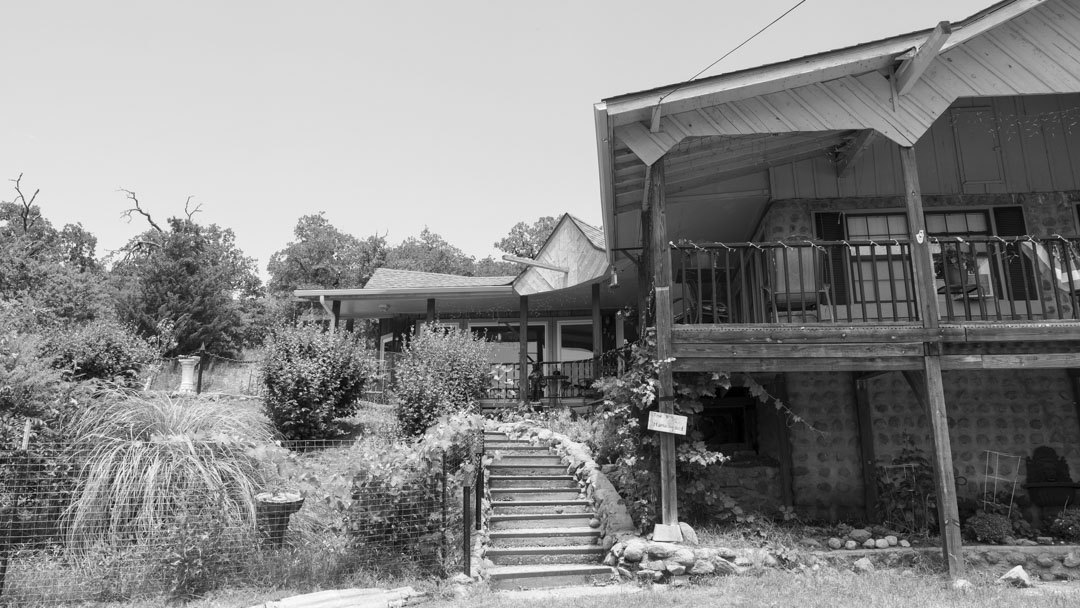 Season Two of Tales Unveiled is now in production! Jeff and Dennis traveled to Medicine Park to record the first episode. There’s still work to be done on this episode. There’s narration to be recorded and we have an interview with a Medicine Park hiker (who happens to live locally) to still do. We may release a prologue (or epilogue to season one) that will introduce a new character to the series.

Available to our Patreon supporters, there’s a behind-the-scenes vlog of Dennis and Jeff’s road tripping to Medicine Park. We recorded three interviews, with the one at Blue Eyed Coyote Guest House being the featured story. The other two interviews didn’t wish to be on camera, but we do have one uncut interview for you in the video.

Since we’re traveling across the state of Oklahoma this season, our premiere will start later in the fall. We’re also planning more episodes and may even release them weekly. It’s still early. We very much go with the flow for this show.