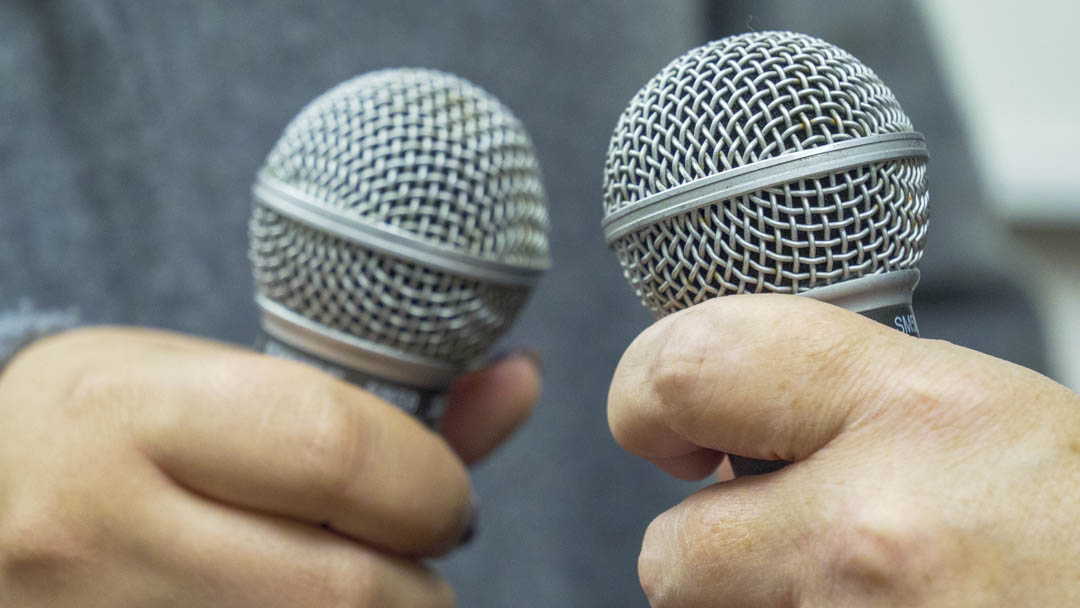 The Show Starts Now Studios was proud to bring you season two of Tales Unveiled with producer Dennis Spielman, who was also the voice of Sam Saxton, along with his co-host, Jeff Provine as the voice of Professor Geoff DeRoot. Thanks to Whitney and Dani from Creepy Caffeine for sharing stories with us. The voice of George Grayson was David Moxley.

Make sure you’re a patron supporter because you’ll get super early access to new episodes of season three before it premieres in the fall. For show updates, follow Tales Unveiled on social media and make sure you’ve subscribed to the podcast for the latest episodes.