After getting a fortune from one of those old Zoltar machines, Sam and Geoff visit with Garrett Hartness at the Constantine Theater interview for the history of Pawhuska and stories about the theater. 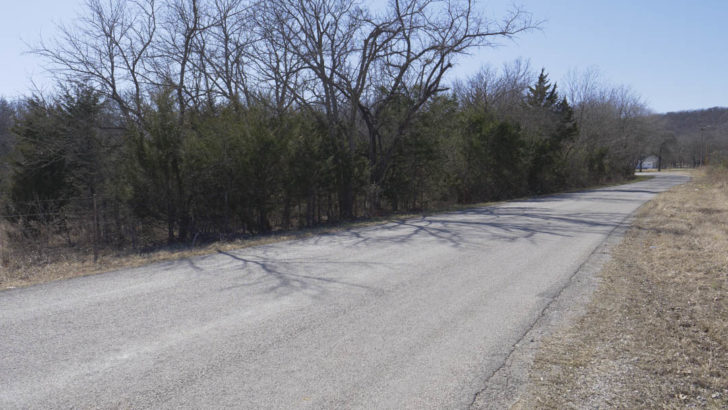 With a full schedule, Sam and Geoff arrive in Bartlesville, Oklahoma for various ghost stories about the town and visit a mysterious attraction. 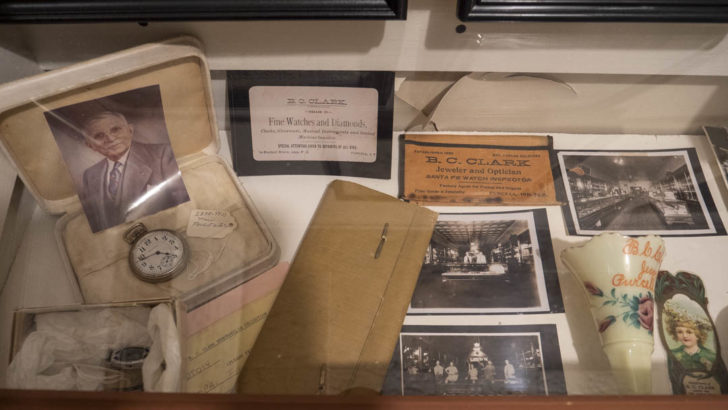 The journey for the third season of ghost stories, urban legends, and local history began on a dark, January night. Sam Saxton and Professor Geoff DeRoot traveled to Purcell to visit the McClain County Historical Society for stories about the country and a chance to see the ghost of Mr. McClain. 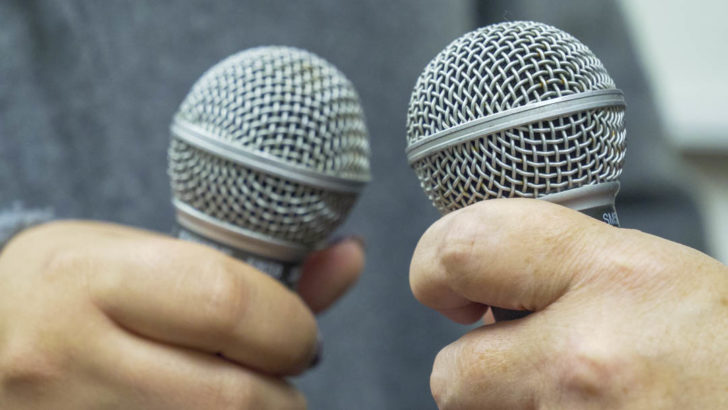 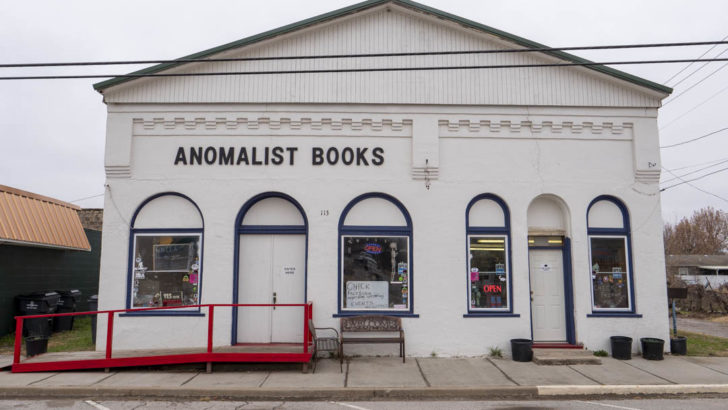 Sam and Geoff travel south to Lexington where they meet Glen McDonald, the owner of Anomalist Books. Glen shares stories about what people have encountered in his building as well as stories of bigfoot throughout Oklahoma. When Sam returns home, he makes a startling discovery. 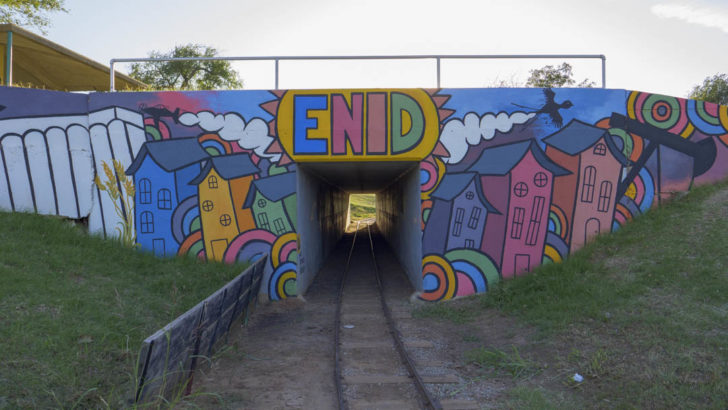 Unbeknownst to Sam, Geoff has been researching other hauntings in Enid. The professor meets with Sam at the studio where he shares the stories he learned about a spirit that’s still trying to fix an elevator, an explosion sound that haunts a school, a boy trying to keep people away from a lake, and more. 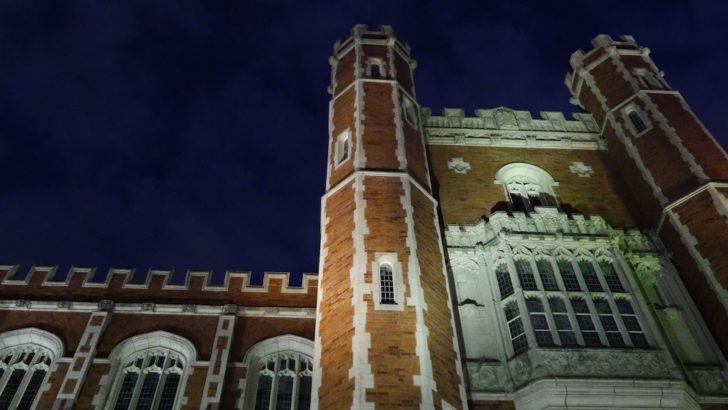 With Sam recovering from the flu, Geoff took the University of Oklahoma Ghost Tour and recalled the ghost stories to Sam. The tour included tales about Holmberg Hall, where a music professor is said to play in the night, footsteps on the glass-plated floors of the library decks, a little boy roller-skating through the third floor of Ellison Hall, and Mex the Dog still cheering for the football team. 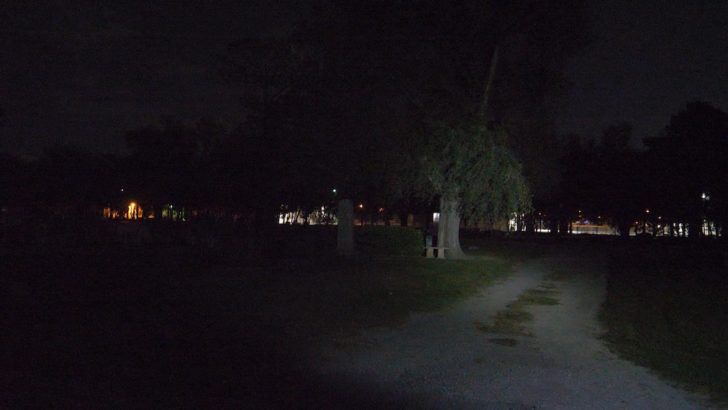 Under a full moon, Sam and Geoff arrive at the Enid Cemetery for the town’s annual Tombstone Tales event after receiving an invite from Visit Enid. The next day, the two meet Russ Frazee and Errol Wofford at Garfield Furniture to learn more about the town’s history and connection to John Wilkes Booth’s death there. 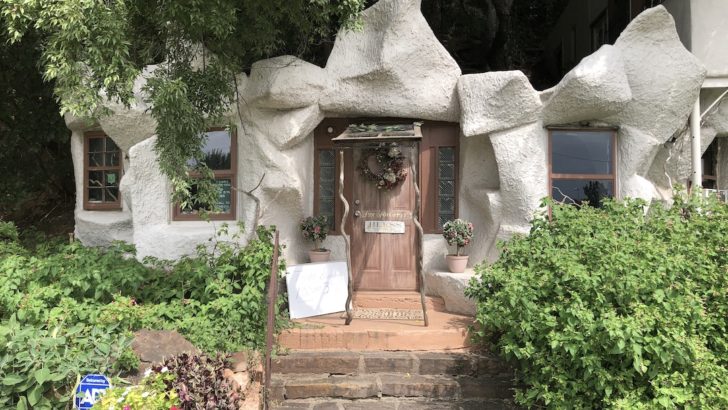 Sam and Geoff travel to see Teri French, founder of the Tulsa Spirit Tours, who has been sharing Tulsa’s colorful past with locals and visitors alike for over a decade. They meet at Foolish Things Coffee where Teri discusses the city’s history, including stories of the Tulsa Race Massacre, serial killers, and prohibition scandals. 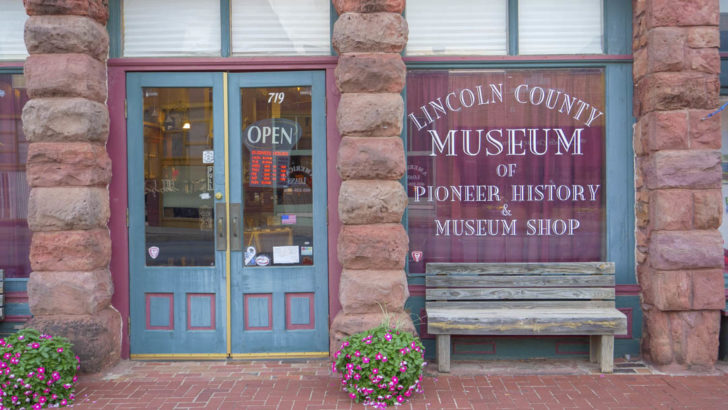 Bryan Herring. It was the name that kept popping up when Sam and Geoff where in Chandler for their Route 66 day trip. Before the two could reach out to him, Bryan invited them back to Chandler to meet with the Lincoln County Paranormal Investigators for more stories about the town as well as other frightful tales in Oklahoma.