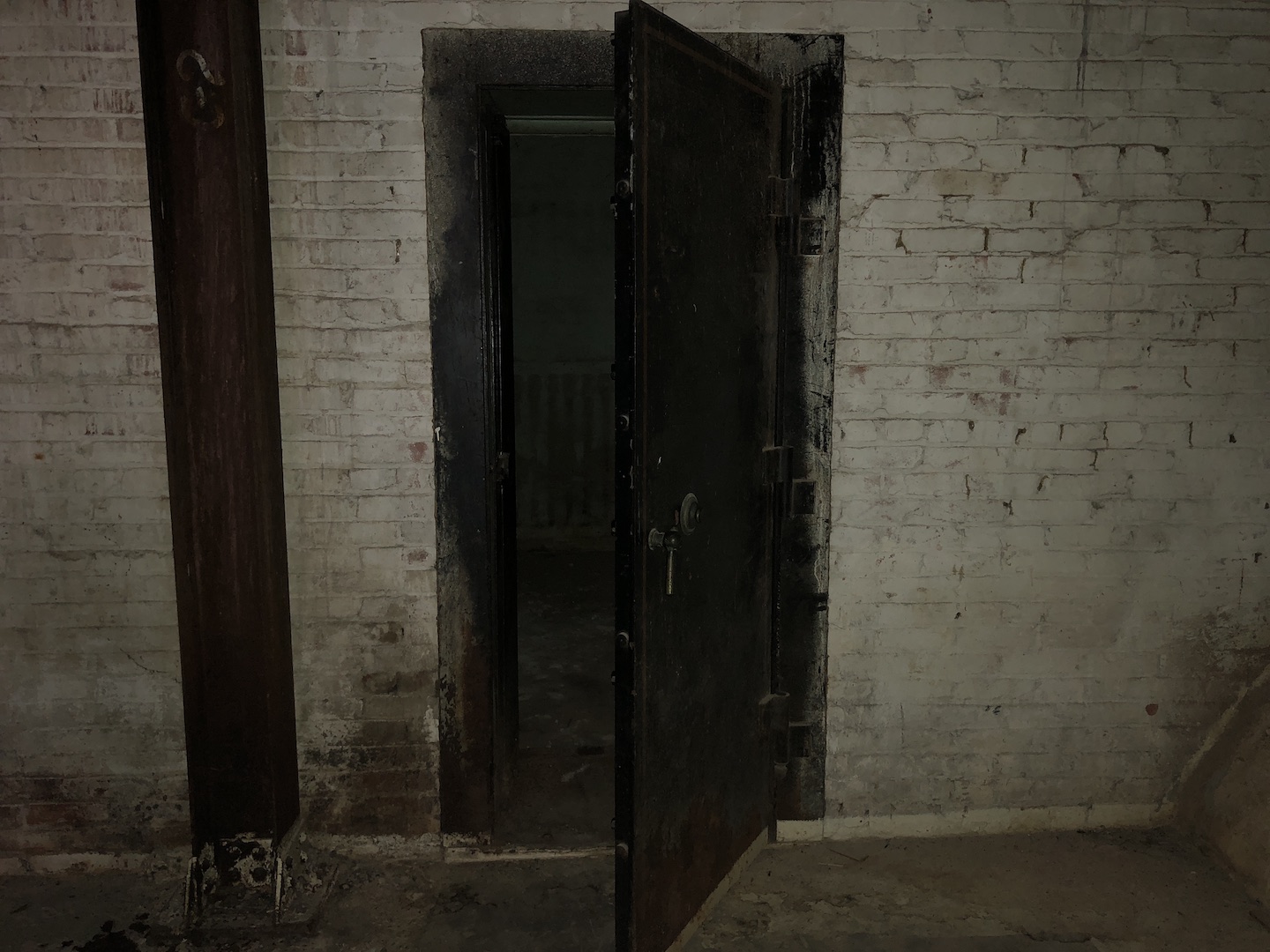 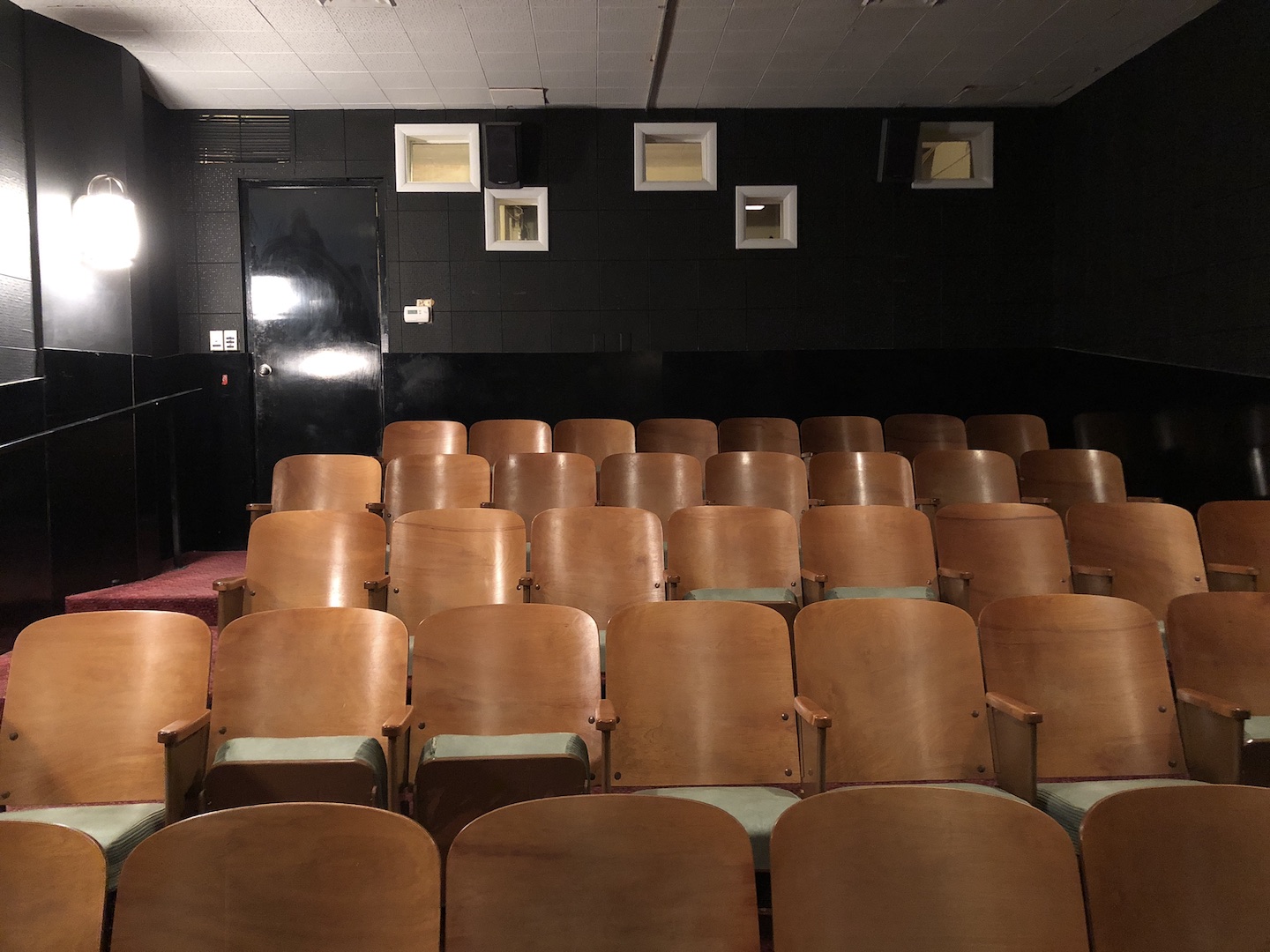 Inspired by a mysterious EVP message, Sam and Geoff visit The Paramount Building in Oklahoma City’s Film Row. As they learn the history and paranormal tales of the district, Sam starts to scratch the surface of Geoff’s past.

After receiving a distraught voicemail from a patron of the Tower Theatre, Sam and Geoff arrange a tour there. Geoff is particularly interested because of the stories from other local theatres such as the Pollard, Lyric, and Sooner Theatre. When the two arrive, they get a story they weren’t expecting. 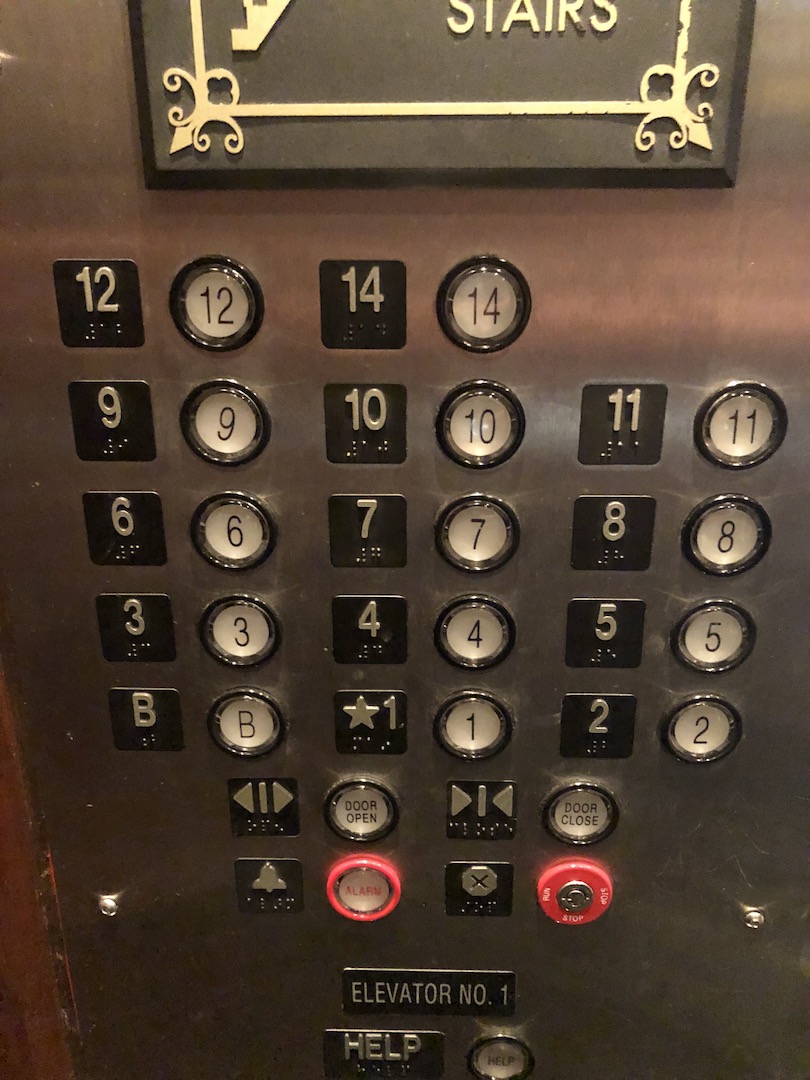 Sam Saxton gathers interviews from people in Downtown Oklahoma City about the famous Skirvin Hotel, where everyone has their own opinion about whether it is haunted. Geoff DeRoot is convinced it hosts numerous ghosts and claims to have a contact with firsthand encounters. As Sam digs for the truth, there seems to be more questions than answers. 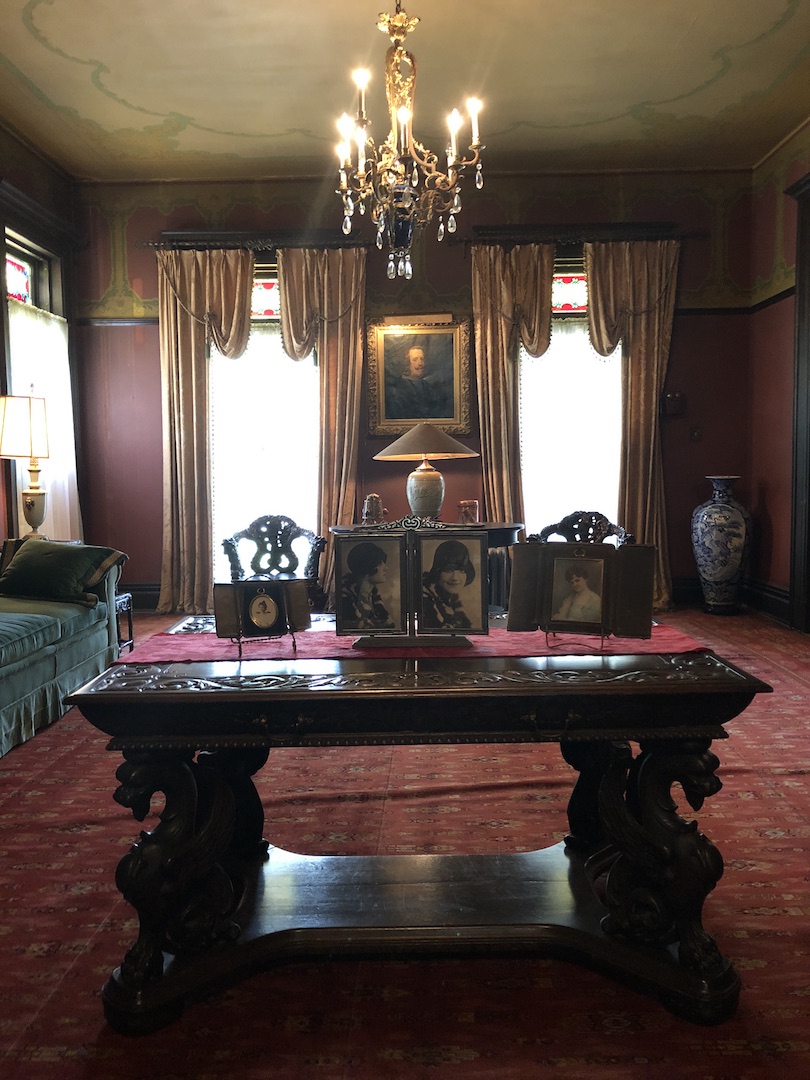 A reporter for TSSN, Sam Saxton, is among several guests invited to tour Oklahoma City’s Overholser Mansion. As Sam records the tour for his new podcast series exploring urban legends, he has a chance meeting with Professor Geoff DeRoot, who researches the paranormal history of Oklahoma. When the two get separated from the tour group, they begin to question the whether or not the mansion is haunted.

Season One of Tales Unveiled is set to premiere on Friday, July 13th! We’ve created a preview promo for the series to get the RSS feed going and start the submission process for the iTunes store. In this trailer, Dennis and Jeff talk about the series and play a clip from the first episode. If END_OF_DOCUMENT_TOKEN_TO_BE_REPLACED 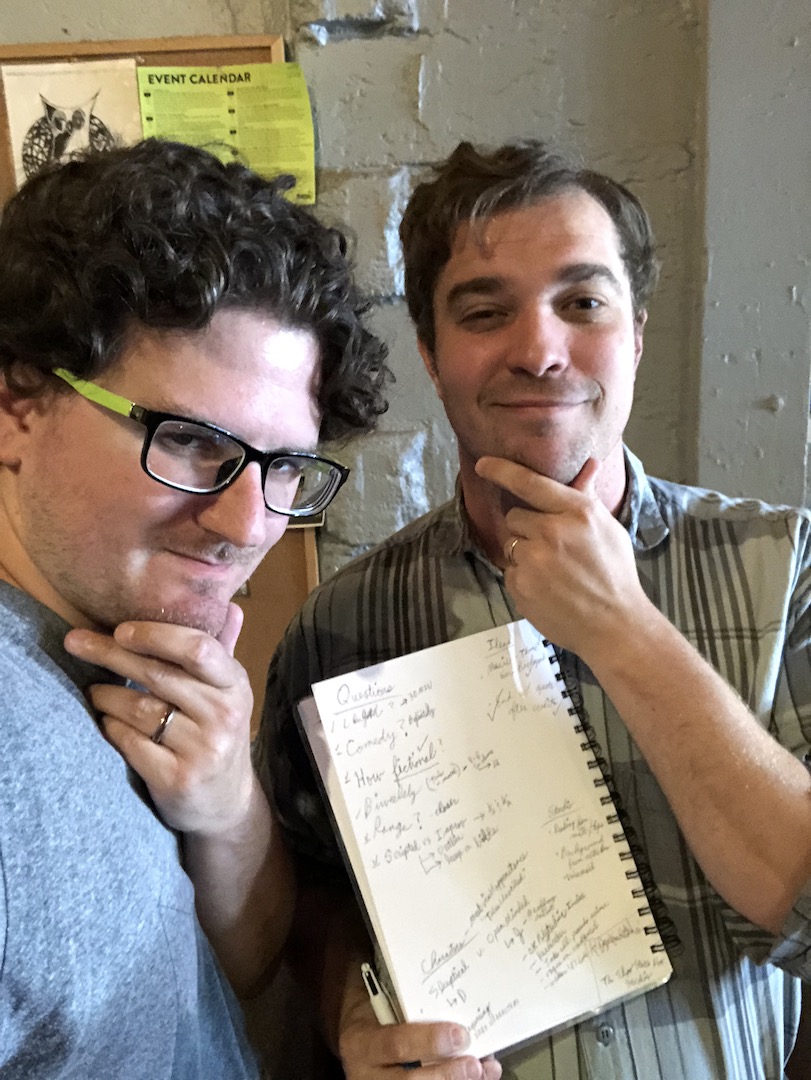 Welcome. Combining real Oklahoma urban legends with a fictional plot line of a greater mystery, Tales Unveiled follows two writers with different pursuits as they team up to research stories in their city. Journalist, Sam Saxton, (voiced by Dennis Spielman) meets up with fiction writer, Geoff DeGroot, (voiced by Jeff Provine) becoming friends at a END_OF_DOCUMENT_TOKEN_TO_BE_REPLACED